We are Pflugerville Paving Pros and we provide asphalt and concrete work.

We’re a local paving company with years of experience who focuses exclusively on concrete and asphalt installation and repair. Every aspect of our business—from our team of workers to our equipment to the materials we source—is dedicated to concrete and asphalt construction.

Quite simply, we deliver the most durable, attractive and cost-effective asphalt pavement and concrete installations you can find in the city of Pflugerville. We service central Texas and surrounding areas including Round Rock, Leander, Georgetown, San Marcos, Austin and Cedar Park.

Here’s just some of the services we can provide for both residential and commercial properties: 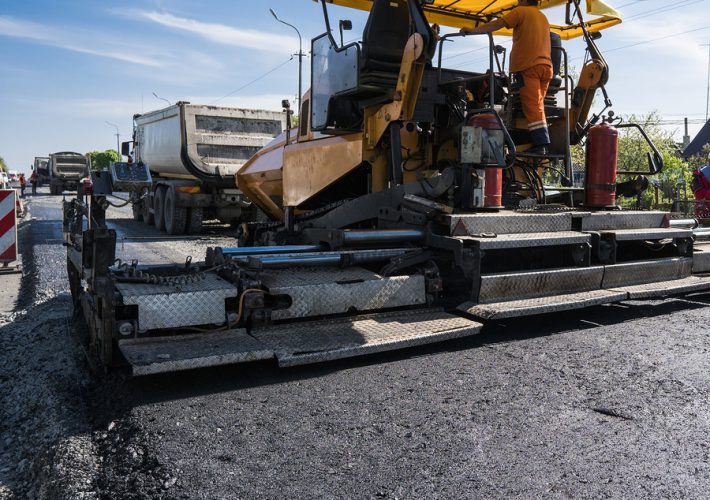 Many business owners and residents prefer asphalt because it is both cost effective and convenient. Although asphalt is not as strong as concrete, it can last 10 to 20 years with the proper installation, materials and maintenance. 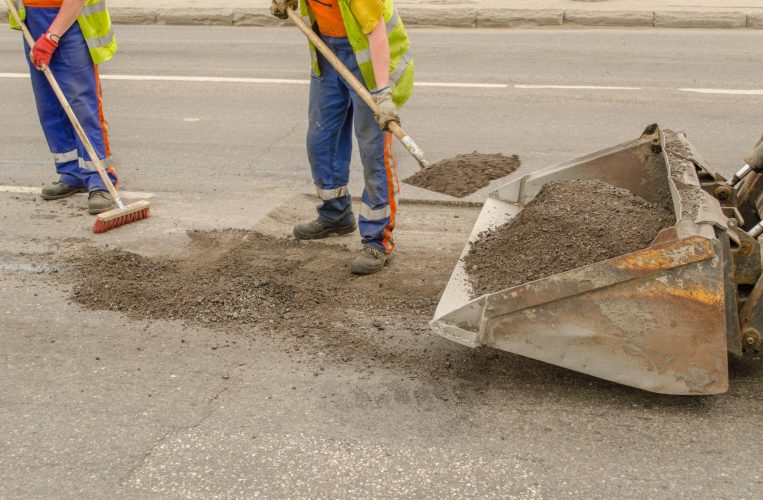 Fortunately not every project requires an complete replacement. Many issues can be repaired and the process can result in restoring your pavement to its original state and making it last for many more years.

Sealcoating provides a layer or coating on top of the old asphalt surface to protect it from weather elements and everyday wear and tear. There are different kinds of sealers and it is important to which one is right for your specific pavement. Request a quote for free and we can discuss your project in detail. 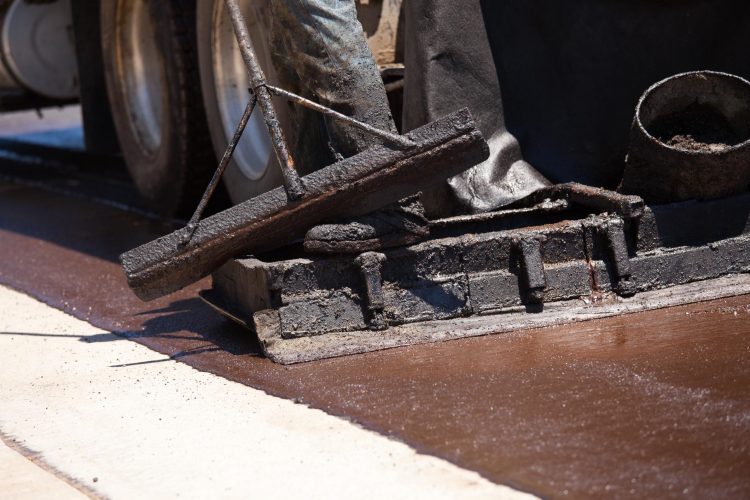 Concrete is commonly used for high traffic areas such as sidewalks and driveway because of its strength and durability. It is also common to enhance patios and pool decks because of its many textured, stain and stamping options. 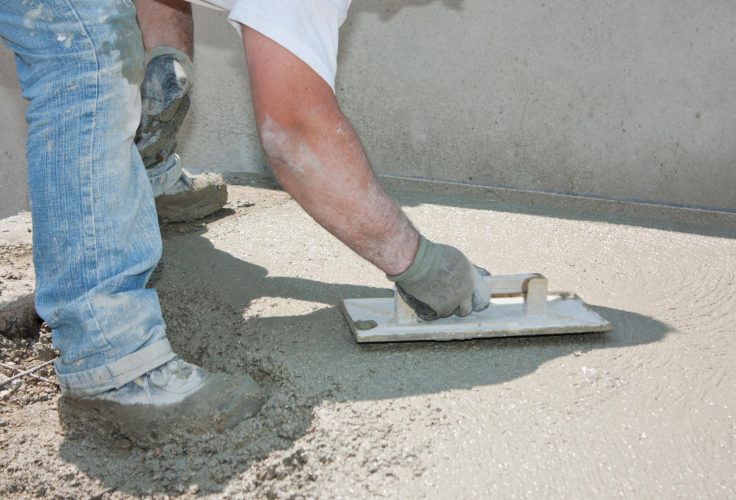 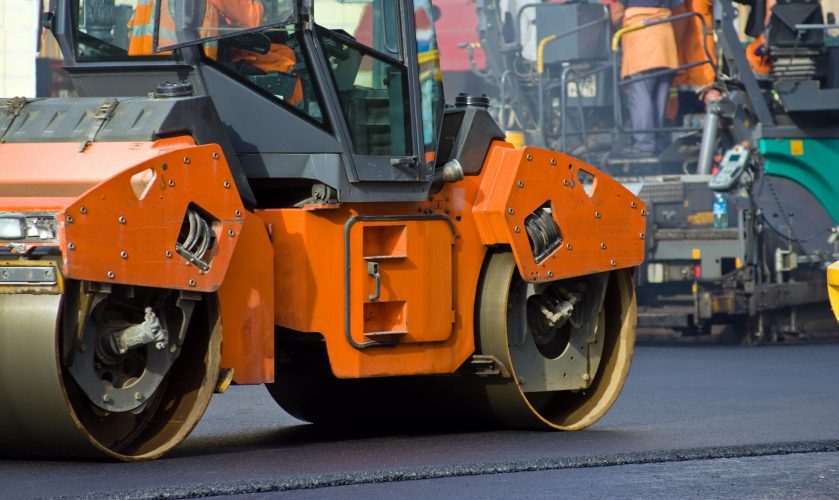 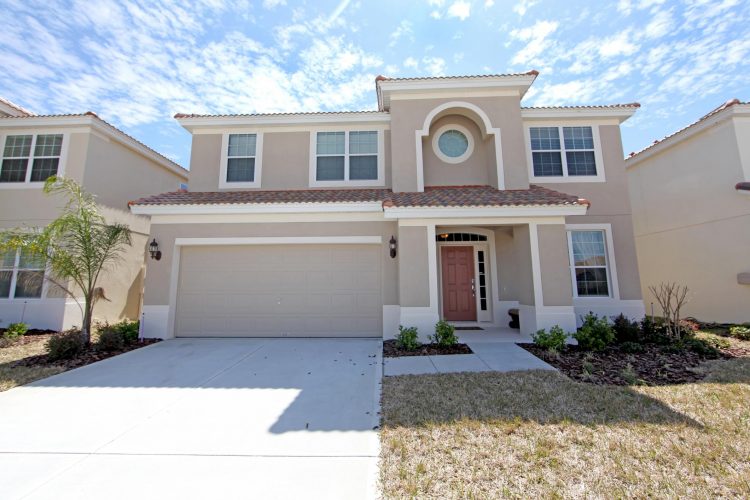 As a property owner you should know that your driveway can instantly improve the curb appeal or increase the value of your home.

Whether you need a new driveway installation or driveway repair and maintenance, you can depend on Pfugerville Paving Pros.

Pflugerville Paving Pros are friendly, professional and keen for your business! It is important to us to build trusting relationships with our clients and take pride in each and every paving project regardless of how big or small.

We provide quality workmanship at affordable prices so contact us today to get a free quote or call us to discuss your asphalt and concrete paving needs. Business and Residential inquiries are equally welcome.

GET A FREE ESTIMATE

Things You May Not Know About Pflugerville, TX 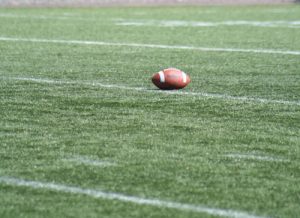 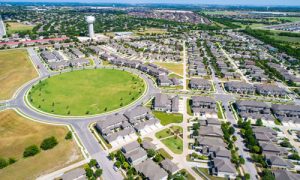 So to set the record straight and give Pflugerville its rightful fifteen minutes of fame, here are a few odd factoids about Pflugerville, Texas.

Pflugerville Was Settled by a poor German Immigrant

Pflugerville was settled by a German immigrant, Henry Pfluger. He had been a wealthy farmer in Germany but lost all of his wealth during the Prussian War. He arrived in the area in 1849 with just enough money to purchase a small holding of 160 acres. By 1853, Pfluger was able to purchase nearly 1000 acres of land for farming. This land would later become Pflugerville.

It’s kind of cool that the town is one of the fastest growing neighborhoods in Texas given such humble beginnings.

In the 1940s, Pflugerville Very Nearly Became a Ghost Town

During the Great Depression, Pflugerville suffered a particularly sharp and dramatic economic decline. Over 25% of its population moved to Austin during the depths of the depression, in pursuit of better economic opportunities.

While the township of Pflugerville very nearly fell apart, a die-hard group of locals clung on, and gradually the town recovered, though it took many years. It was only in the late 1940s that Pflugerville regained sufficient social and economic momentum to remain sustainable as a community.

What’s Eating Gilbert Grape is one of the most iconic movies of the 1990s. The film follows the life of a young grocery store clerk struggling to care for his family. The landscape of the movie is one of its most striking aspects, and it plays a bleak counterpoint to the protagonist’s daily struggles.

Pflugerville and its surroundings provided the setting for this iconic story, providing a striking backdrop to the story as it unfolds. 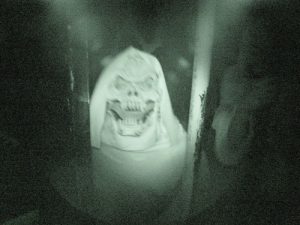 Pflugerville Is a Ghost Free Zone

Ghost stories abound throughout Texas. The Lone Star State is either a hotbed for paranormal activity or just a part of the world where people dig weird stories. The jury is out on that one. But Pflugerville is oddly—dare I say suspiciously—devoid of any folklore relating to specters, hobgoblins or restless wandering spirits.

Haunted Places, the US’s most trusted repository of all things weird and uncanny, lists a healthy spectrum of spectacular spectral spookiness all around Pflugerville, but nothing within the town itself.

Why this ominous omission? The answer remains shrouded in mystery.

Pflugerville Is Obsessed With Putting ‘P’ on the Front of Words

Recently, Pflugerville celebrated its “pfiftieth” birthday as an incorporated town. The bill was widely touted by local media as a “pfun-pfilled pfest.” While this unusual pfact has little bearing on the town’s economic or social life, the use of this punnery is so ubiquitous a part of the local flavor that it probably at least deserves an honorary mention.

From pfet stores, to its many local pfestivals, to its Pfall Pfest Craft Show, throwing a P on the front of words is a vital and necessary part of daily life in Pflugerville!

The Town Has a Crazily Impressive Football Record

Pflugerville can lay claim to an incredible winning streak which has remained a national record for over fifty five years. Between 1958 and 1962, Pflugerville won an ostentatiously ridiculous 55 consecutive games. During that insane winning fest, Pflugerville scored 2585 points while allowing 256.

Who knows what was in Pflugerville water back in the day, but the achievement is still celebrated to this day, with many of the players still living in around town.

Pflugerville has another televisual claim to fame. It seems that Pflugerville is just the right combination of picturesque and classic Americana. The fictional Friday Night Lights town of Dillon, Texas was actually set in none other than Pflugerville.

The TV series was wildly successful, with many viewers falling in love with the characters and the ordinary but extraordinary lives they led in fictional Dillon. If you feel so inclined you can go on a tour through Pflugerville, checking out all the show’s shooting locations.

So there you go—some pfantastic Pflugerville pfacts pfor you! The town may not have its own resident ghost. It may be unhealthily obsessed with town name puns. Yet despite all that, www.pflugervilletxpaving.com thinks it’s an oddly colorful slice of Texas, and a fun place to explore in all its ordinary yet extraordinary splendor.